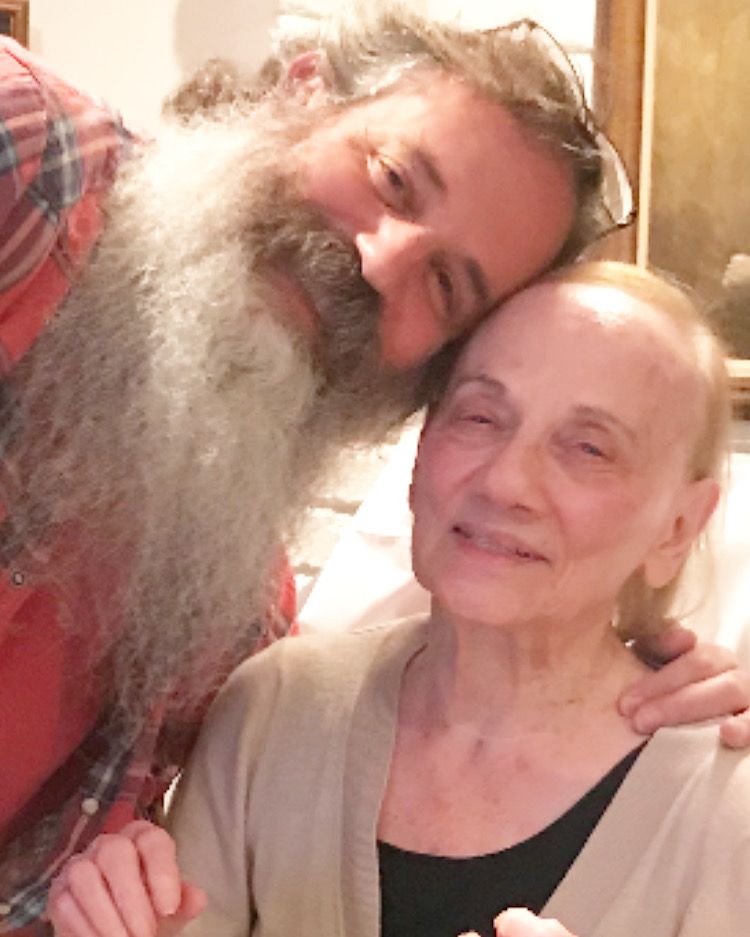 Hi Folks! After travelling a little more than 11,000 miles across the country over the past couple of months, for the "Now I'm Free" tour, it feels good to be back home with the Subaru unloaded and resting cool in the driveway, although I am here sooner than planned. While in California in the second week of October, my mother, who is 94, told me that she was having some health care issues. I spoke with her on the phone everyday during this tour, but this time, she did not sound well and she asked me to come back to New York as soon as I could. So, I cancelled my remaining performances and began the long west-to-east-coast drive, and arrived back here in just a matter of days.The good news is that mom is doing well and we're looking forward to celebrating her 95th birthday in February, 2020. My apologies and gratitude to the very gracious and supportive venues that I wasn't able to get to this time around, for universally understanding that, when your mama calls for you at 94, you've got to go. Now that all things are settled here, and with some unexpected free time on my hands, I've begun writing some new music and, if all goes as I am envisioning that it should, there will be a new, fourth album appearing in the near future. I am extremely happy with the response to "Now I'm Free." With a full album premiere by Billboard Magazine, song premieres by The Bluegrass Situation and Americana Highways, numerous radio stations repeatedly spinning even the longest of the long tracks on this album in their entirety, the amazing album reviews and the personal connections I've made with people I've met while traveling from town to town, I can honestly say that, I couldn't be happier with where this record has taken me, as my journey forward continues. For now, I'm back to focusing on writing, with just some occasional performances on the immediate horizon and some other exciting things also in the works. Check back here soon for more info and updates! I thank you all for coming to the shows when you can and for all of your support for my music and what I do. I wish you all the best. Real peace, Bill S.