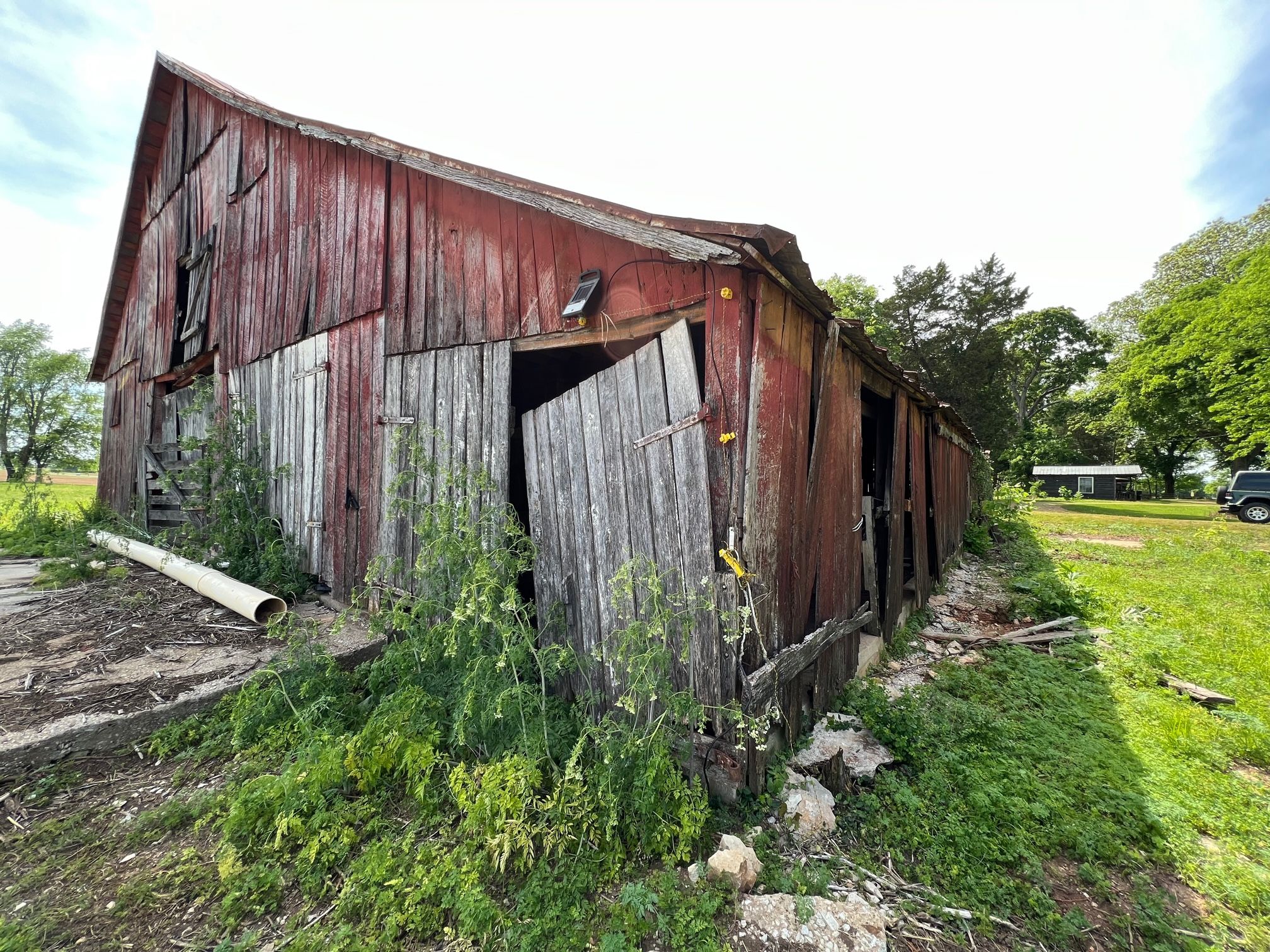 Things are rolling along at a fast pace for the new album release now, and I just wanted to check in for a minute and bring you up to date. On May 15th, I drove to Nashville once again, and got myself set up in a hotel there for a few days. I spent the following day at some of my favorite stops in East and West Nashville and found some new favorites as well. Nashville has changed so much in the past few years, but, then again, so has everything else. Whether you want to see that as being a good thing or a bad thing, it doesn't change what it is now. I was still glad to be there just the same. The next morning, on the 17th, I got back in my car and drove to Neilson Hubbard‘s home in Kentucky. Neilson's film-production partner, Josh Britt, met us there. We talked for a bit about our plan for this day—which was to film a music video for the second single ("The Broken Heart Side of the Road") off the new album, in an old barn that was nearby. Then we drove to the site and got to work. In short, it was a beautiful and fun day. At the time of this writing, I haven’t yet seen the video in it’s finished form. What I can tell you about it now though is that, at times, I played guitar and sang, and there was an old movie projector, lots of dirt and dust, a paintbrush, a girl, some rocks, some photos, the barn and some other things also involved. I can also say that we had a great time filming and that I'm looking forward to seeing and sharing it together with you in about a month or so from now. On the 18th, we were back in Nashville and shot another video there, that includes some of the musicians performing the song "I-70 East" off the new album. Neilson on drums, Danny Mitchell (Miranda Lambert) on Hammond B3 Organ and, Mike Rinne (Miranda Lambert) on Bass join me in this video, and it will be released sometime in early June, when this song also gets released to radio as the first single from the new album. The video from the barn will be out sometime in early July, which is when that song gets released to radio as the second single. I had a little bit of time at the end of the day after the Nashville shoot and so I was able to visit some more of my favorite places there before leaving Tennessee. A musician friend who I had met in California during my 2019 “Now I’m Free” tour, also happened to be in town at the same time as I was, and I was glad to have time to be able to meet up with him as well. On the 19th I started heading back to New York. I had left Nashville pretty late in the afternoon, so I wound up stopping for the night in Lexington Virginia and finished the drive home to New York on the following day. I passed through a heavy rain storm in Pennsylvania on the 20th, and while taking a detour through some back roads to get around traffic on the highway, I came as close as I’ve ever been to a lightning strike. It was real close, real big and real loud. It's pretty exciting stuff when lightning strikes right next to you like that. I'm glad to say that, in the end, I made it home ok—even with the heavier than usual rainy-Friday-night traffic on the Cross Bronx Expressway, over the George Washington and the Throgs Neck bridges, and all the way along the L.I.E. to my exit. After about 17 hours of driving, it was good to finally get home last night. Now I’m looking forward to the coming weeks, when the two singles from this album will be released along with the two music videos, the four promotional videos shorts, and all of the other things that will bring us finally, to the August 19 release date for this new album, The Crosswinds of Kansas. It’s Been a long ride since I started working on this album, and it’s good to be finally nearing the day when I can share it all with you. Check back here again from time to time for more news and updates. Until then, I’m sending you all so much love, and so much gratitude for your continued support.
All the best,
Bill S. <3 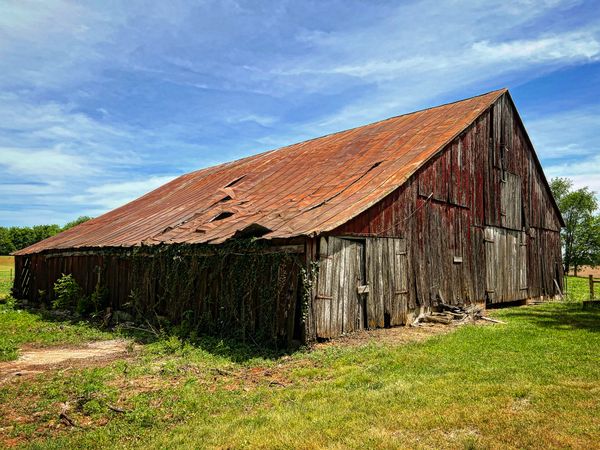 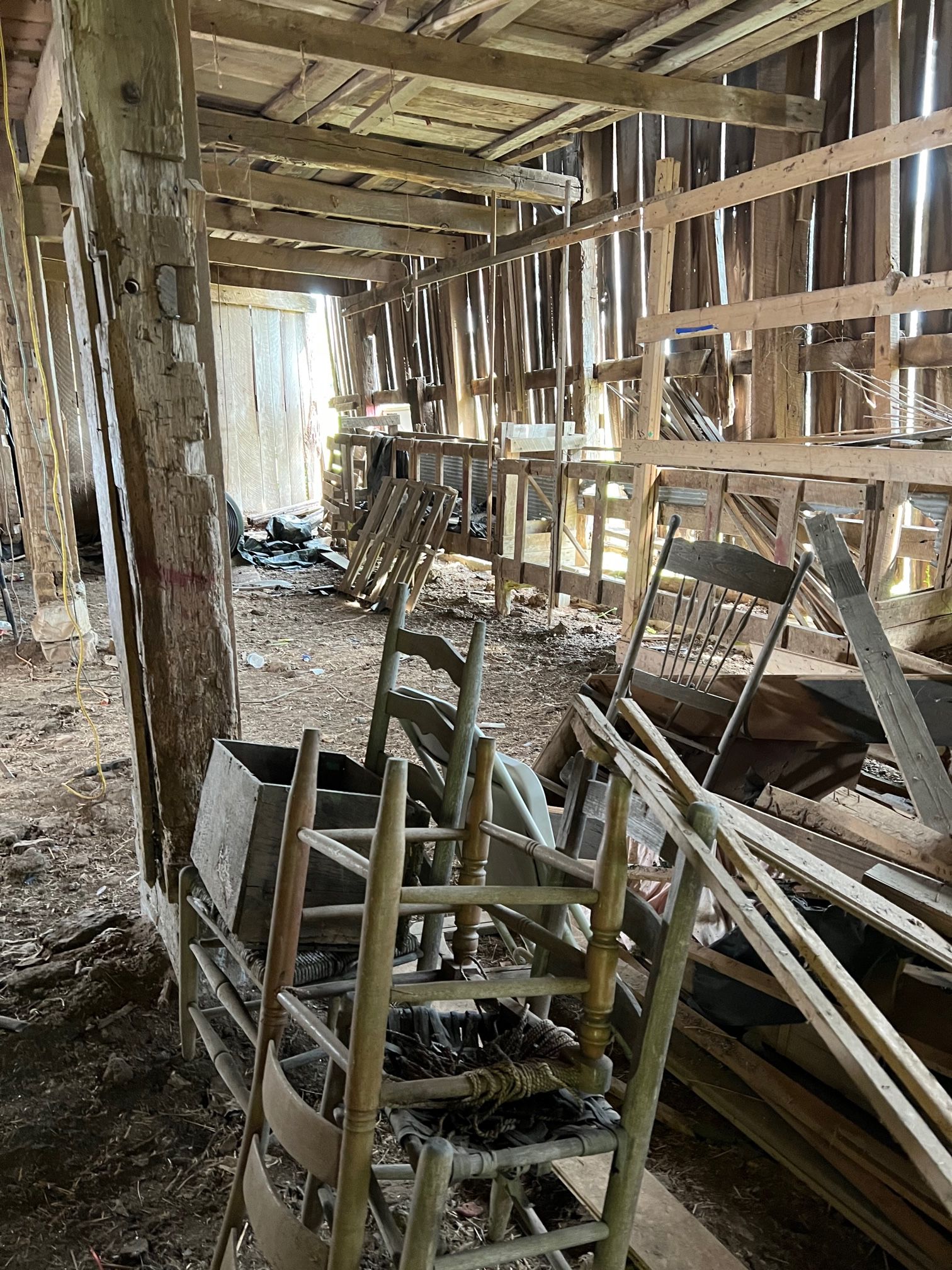 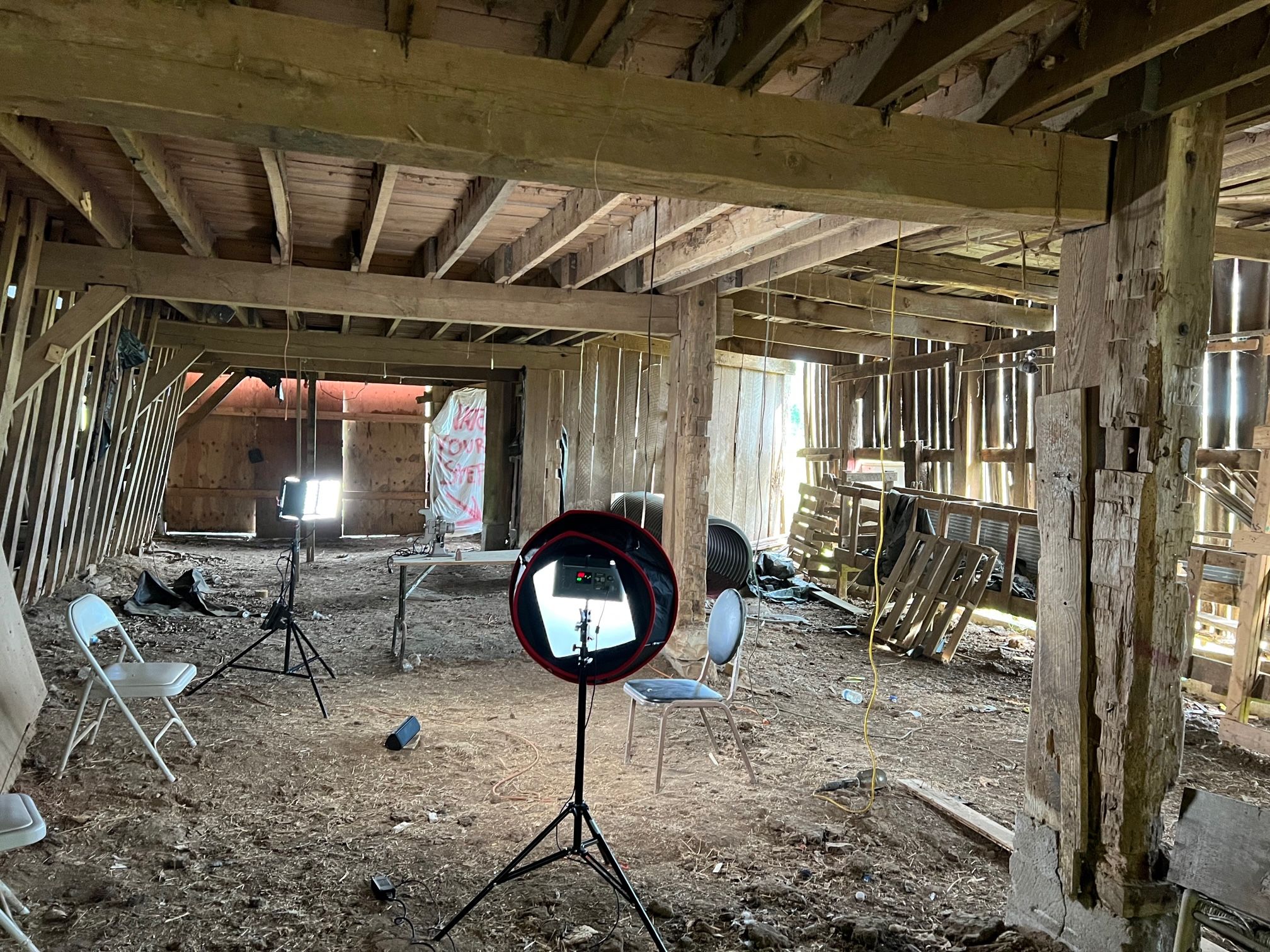 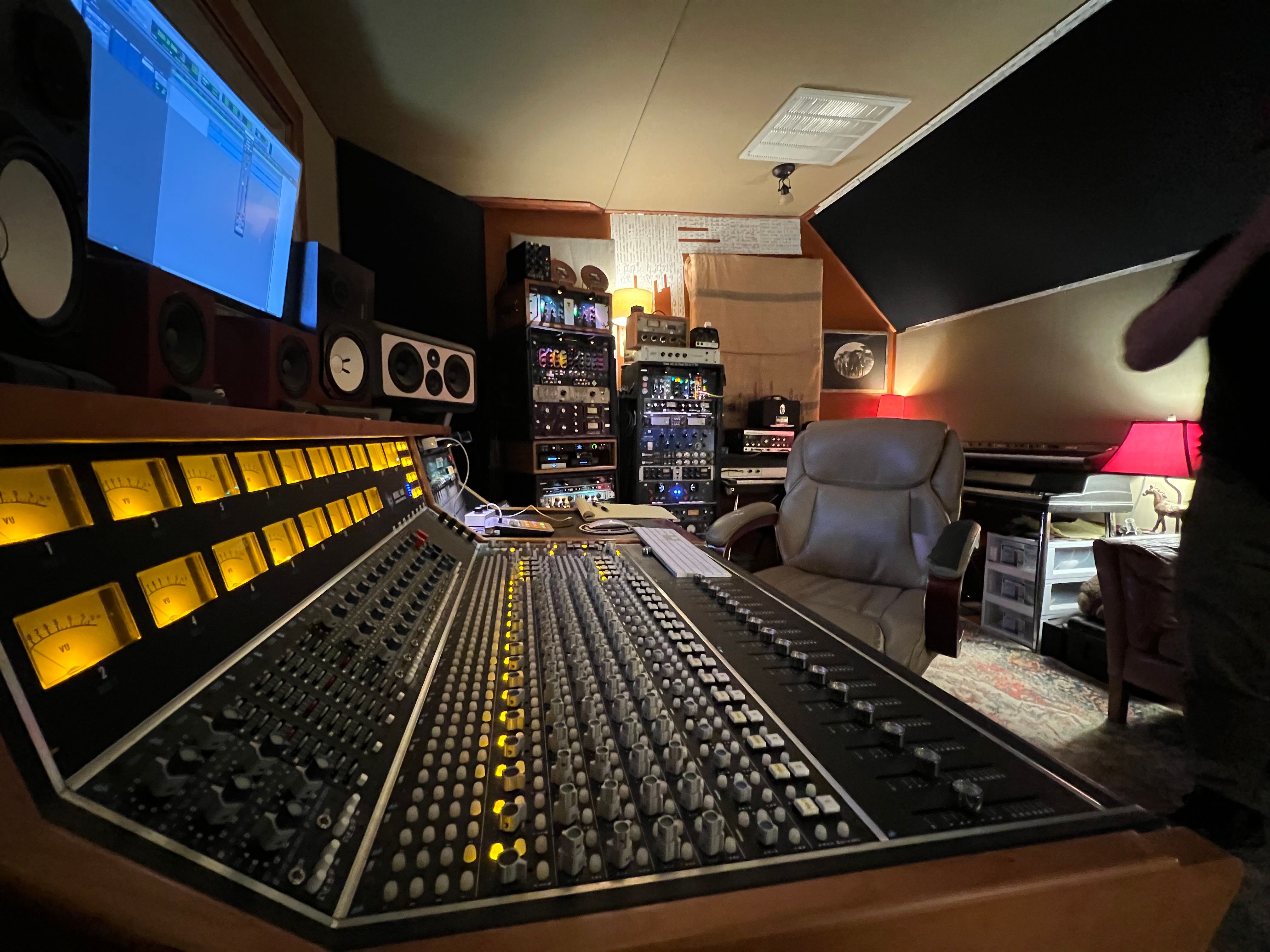 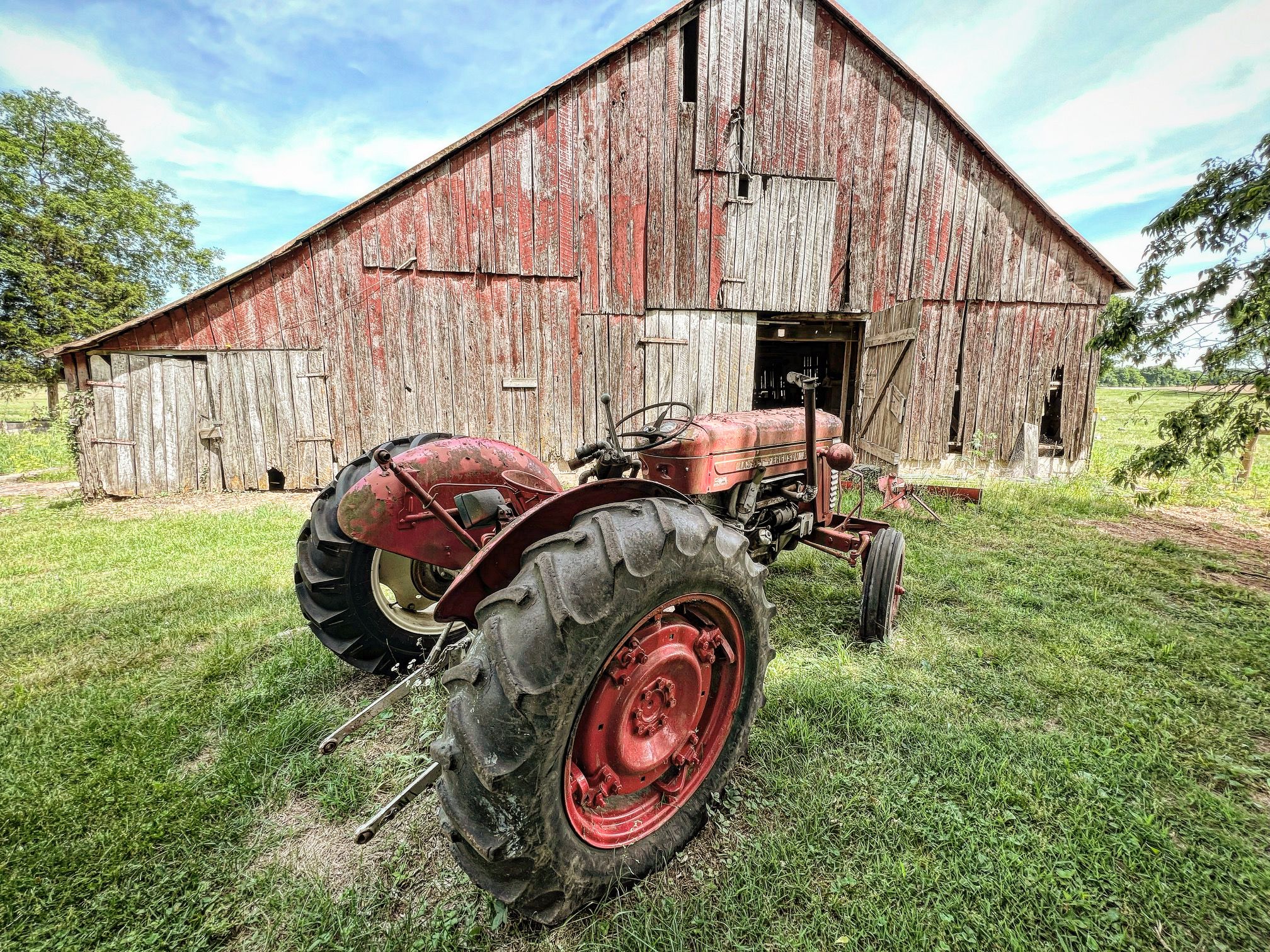 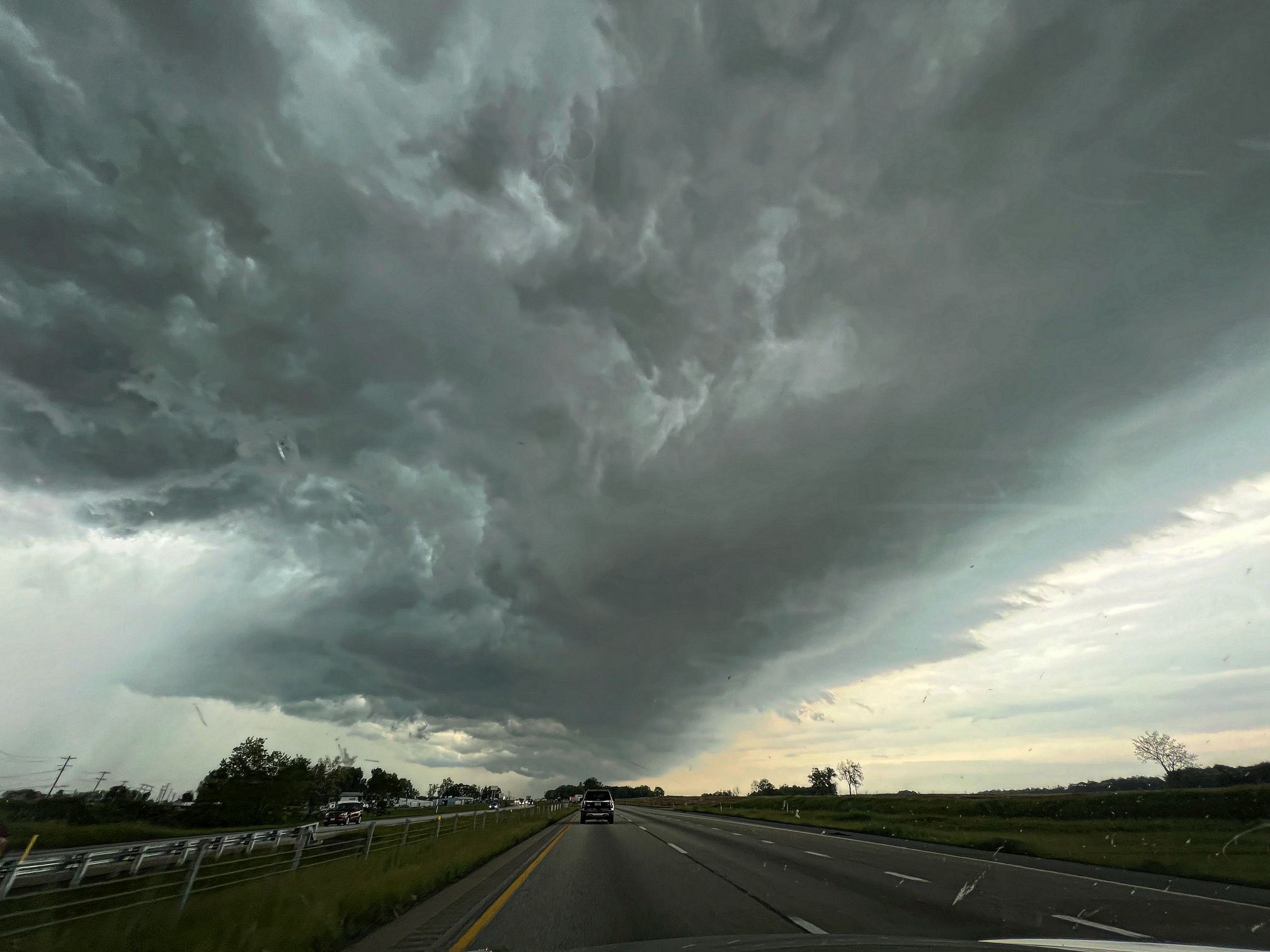